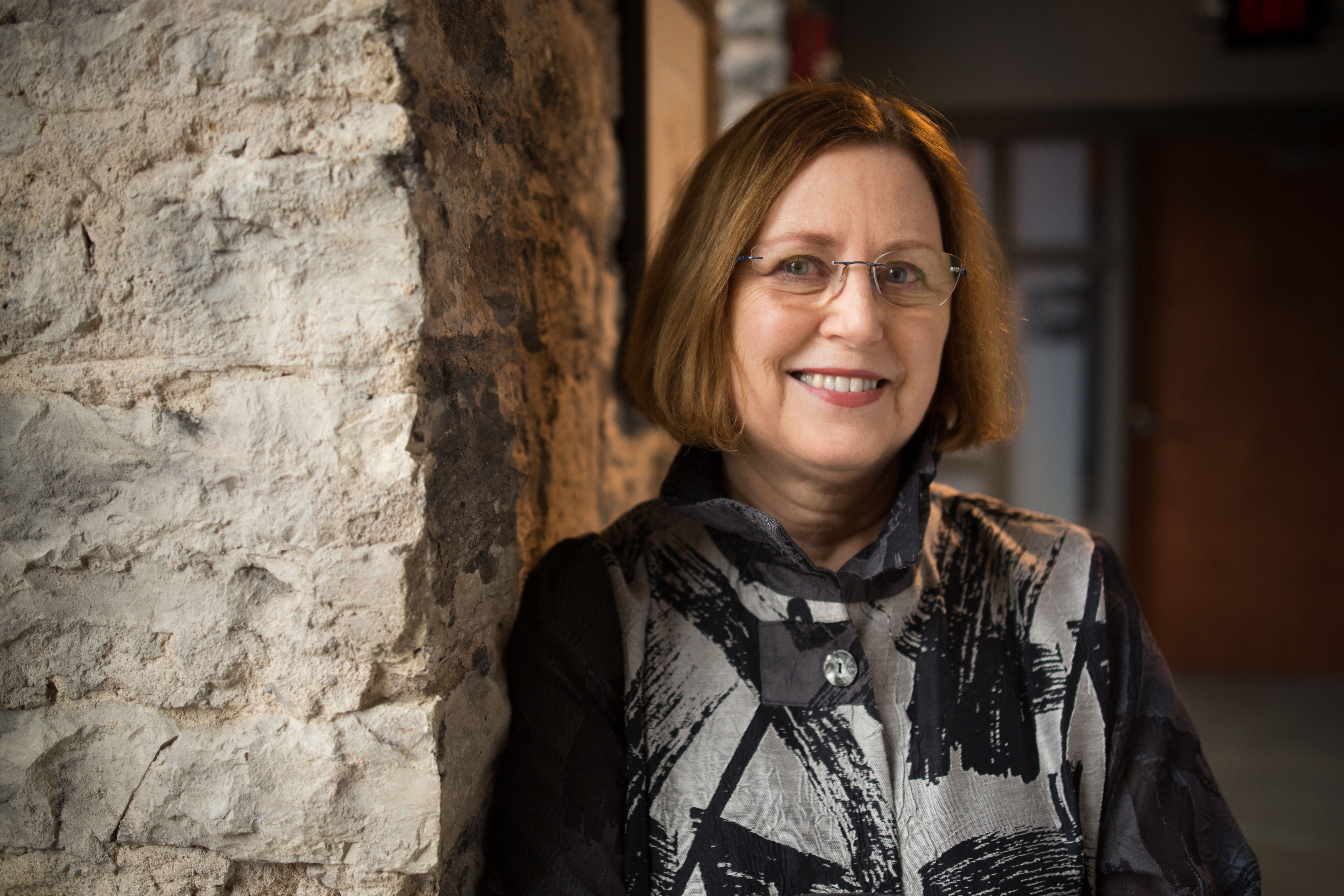 Suzanne also works with the Nebraska Cultural Endowment in developing financial resources for the arts and humanities. Suzanne’s career at the NAC began in 1988. She has served as the public art program administrator, and managed special initiatives and all grant programs except arts education for the agency. She has served on numerous boards both in Nebraska and nationally including Mid-America Arts Alliance, Kansas City; and the National Assembly of State Arts Agencies, Washington, D.C.