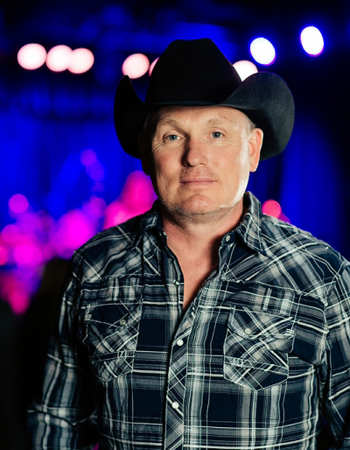 Having served 24 years in the United States Air Force, I MOVED A MOUNTAIN is Jimmy Weber’s collection of stories about the places he has gone and people he has met along the way. Jimmy is a master storyteller and presents his heartbreaking, beautiful and sometimes funny stories in a way that captivates any audience.

I MOVED A MOUNTAIN features songs from Johnny Cash, George Jones and Glen Campbell, mixed with classic Rock and Roll from the 50’s – 70’s. Jimmy also performs selections from his self-titled album, including I Moved a Mountain written about his grandfather.

During his career, Jimmy has opened for top entertainers such as John Denver, Tim McGraw, Kenny Rogers and the Beach Boys. His self-titled album was co-produced by Nashville phenomenon and Grammy-nominated Dave Brainard. One listen to the album draws comparisons to his diverse musical influences, including the Eagles, Vince Gill, Glen Campbell and James Taylor.

Technical requirements: Stage and lighting requirements are flexible. Sound should be provided according to the Stage and Input List. Supplementary audio equipment is available through the group if needed. The tour manager will work directly with the venue to make sure these details are worked out prior to signing the contract.

Availability: No availability restrictions at this time.