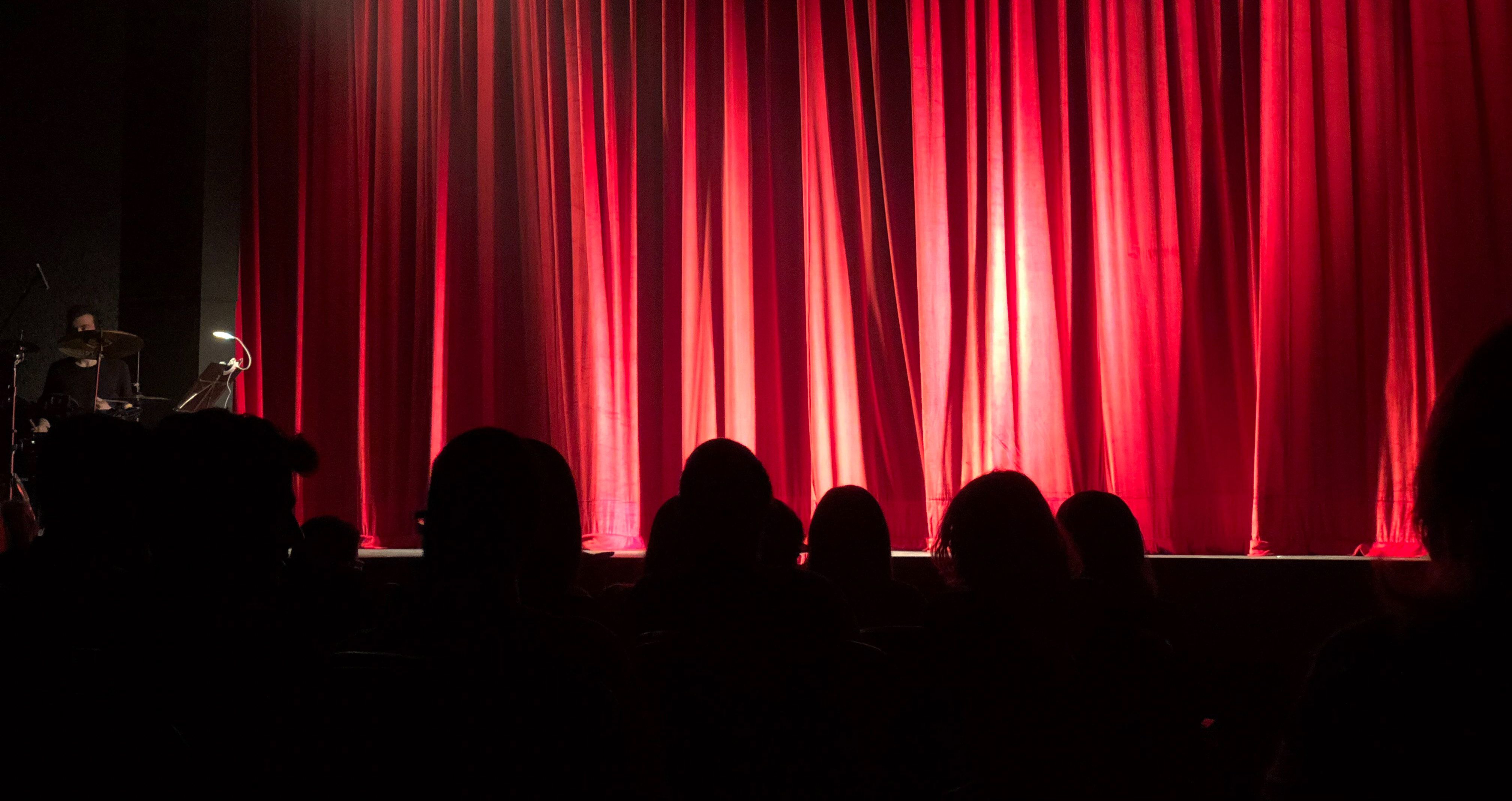 Poetry Out Loud encourages the nation's youth to learn about great poetry through memorization and recitation. POL helps students master public speaking skills, build self-confidence, and learn about their literary heritage. POL is a great way to bring poetry alive for both students and teachers. 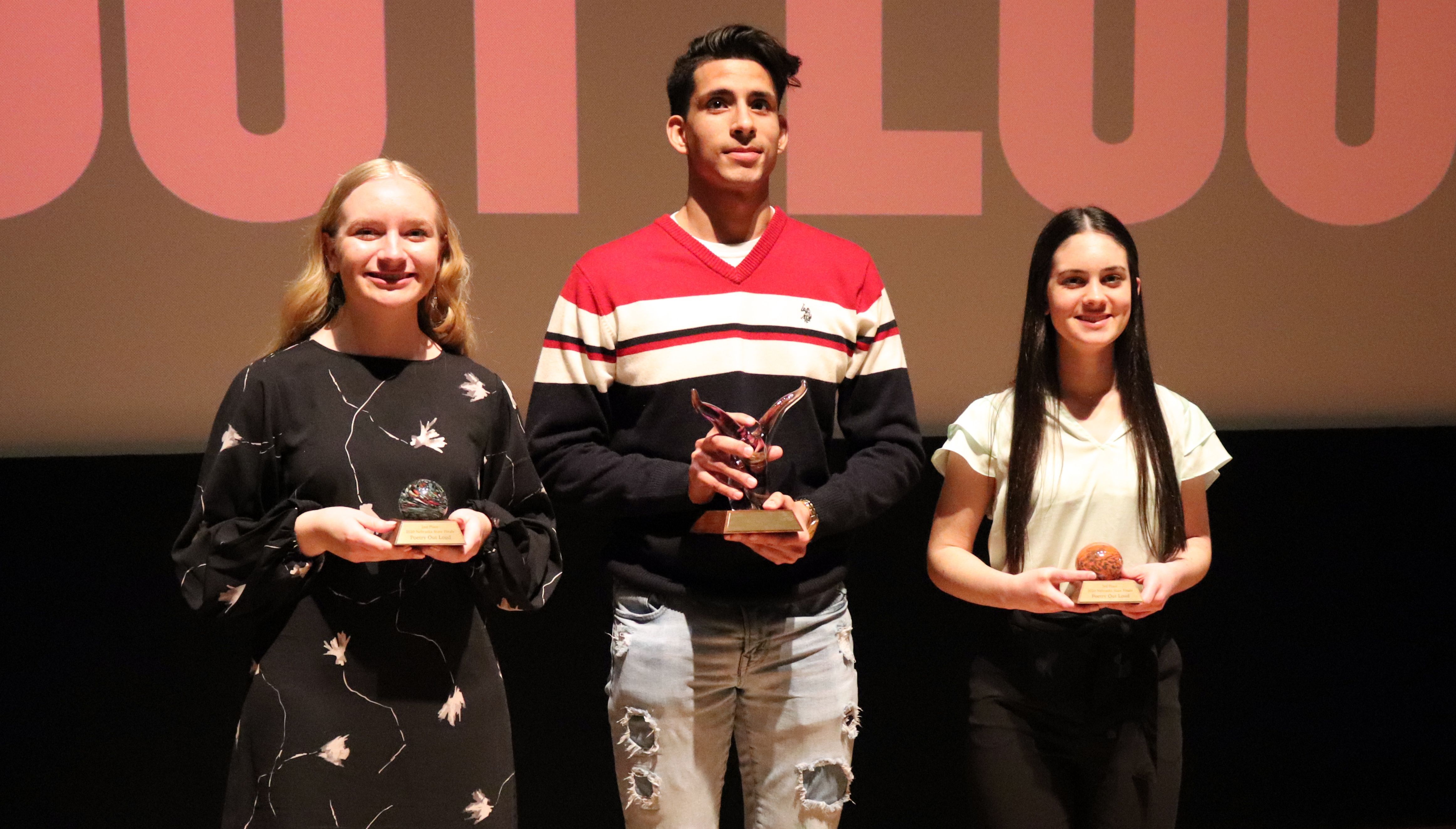 Juan De La Cruz, a senior at Gordon-Rushville High School in Gordon, was named the 2020 Poetry Out Loud Nebraska State Champion. This is the first time that Gordon-Rushville High School, and POL Coordinator and Teacher, Kinley Hadden have produced a state champion since the program began 15 years ago. De La Cruz recited three poems, “Spanglish” by Tato Laviera, “Bent to the Earth” by Blas Manuel De Luna, and “The New Colossus” by Emma Lazarus.

De La Cruz, along with 13 other students from high schools across the state, competed for the title on Sunday, March 8, at the Sheldon Museum of Art in Lincoln. Jayden Leonard from Thayer Central Community Schools of Hebron was named first runner-up, and Lauren Hubert from Skutt Catholic High School of Omaha was named second runner-up.

De La Cruz would have competed at the national championship in Washington, D.C., however the championship has been cancelled due to the health emergency. Gordon-Rushville High School will also receive a $500 stipend for the purchase of poetry books. Leonard will receive $100 and a $200 stipend for her school library. The top three students each received original hand-blown glass trophies courtesy of Nebraskans for the Arts, and all state finalists received poetry books, donated by the University of Nebraska Press and the Nebraska Writers Collective.