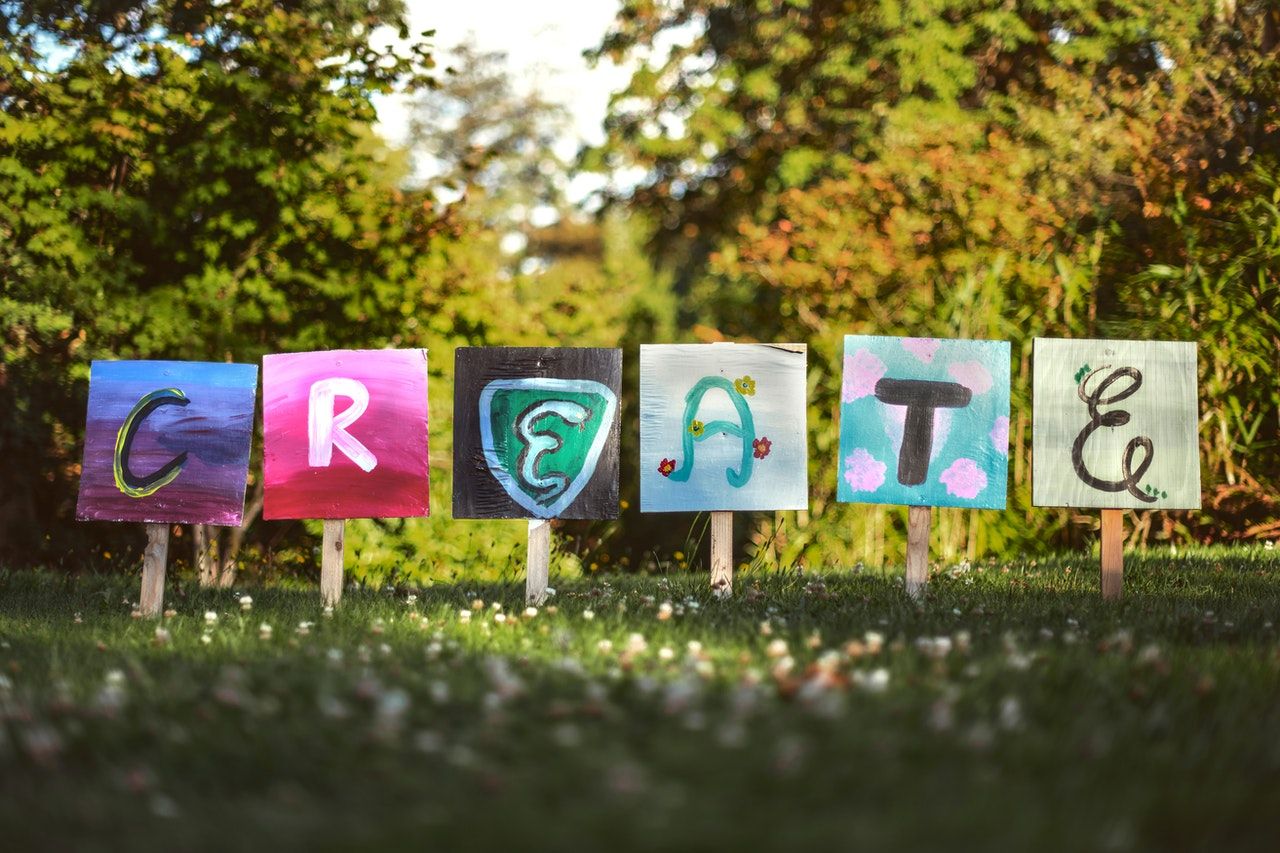 Teacher: Hello Friends-My name is Mr. Fran. I am an actor? Question to viewers, What is an actor? An actor, is an individual (boy or girl) who communicates something. Sometimes actors show emotions- (Happy, Sad, and angry..) can you show me an emotion? Can you show me in your face? Can you show me a happy face? Sad Face? Angry Face?

As Actors, we use our tools.

Our Body, Voice, and Imagination

Now let’s try a song. I will sing and you repeat after me

(to the tune of heads, shoulders, knees, and toes)

These are the acting tools we use, Body, Voice, Imagination)

These are the acting tools we use. Body Voice, Imagination

Teacher: Friends, now we are going to warm-up our actor tools. The first warm-up is shake out. We will shake out part of our body. The directions are below.

Teacher: Now that we have warm-up our acting tools, it is time for us to hear a story. I will tell the story and you can act out the story along with me. These stories come from Africa. Below is the text from the story

ANASI and the Moss covered Rock

"How interesting!" Anansi said. "Isn't this a strange moss-covered rock!"

An our later Anansi woke up, his head was spinning. He wondered what had happened!

"I was walking along the path when something caught my eye, I stopped and said "Isn't this a strange moss-covered rock"

KABOOM! Down fell Anansi again! But this time, when he woke up an hour later, he knew what was happening.

"Aha!' He said. "This is a magic rock! And whenever someone come along and says the magic words, "Isn't this a strange hmm-hmmmmm hmmmmm?" down they go! This is a good thing to know." said Anansi. "And I know just how to use it!"

So Anansi went walking, walking, walking through the rain forest until he came to Tiger's house. Tiger had in front of him a nice variety of food! Anansi loved all the food he saw before him, but was always too lazy to find them himself. Anansi said to Tiger, "Hello Tiger! It is very hot today. Don't you think so?"

'I am going for a walk in the cool jungle," said Anansi. "Would you like to come?" "I certainly would!" said Tiger.

KABOOM! Down fell Tiger! Anansi ran back to Tiger's place and made off with all Tiger's food!!

An hour later, Tiger woke up, His head was spinning! Anansi was no where in sight. And when he got home, he found that every single bit of his food was gone! Tiger was very sad!

But Anansi was very happy! He couldn't wait to play his trick again! Once more Anansi went walking, walking, walking through the rain forest. This time he stopped at Elephant's house. At Elephant's feet was a great pail of bananas! Anansi loved bananas, but was always too lazy to pick them himself. So he said to elephant, "Hello Elephant! Isn't it hot today!" "It is!" Elephant agreed. "I am going for a walk in the cool forest" Anansi said "Would you like to come?" "That sound nice," aid Elephant "Tank you for inviting me Anansi!"

Elephant looked. "Yes I do Anansi! Isn't this a strange moss-covered rock!" KABOOM! Down fell Elephant. Anansi ran back to Elephant's house and made off with the bananas!

An hour later Elephant woke up, His head was spinning! Anansi was nowhere in sight. And when he got home, he found that every single one of his bananas was gone! Elephant was very sad!

But Anansi was very happy! He couldn't wait to play his trick again!

He played it on Jaguar

He played it on Snake.

He played it on Fruit Bat.

He played it on Turtle.

So Little Spotted Deer went deep into the rain forest to where the coconut trees grow. She climbed a coconut tree and threw down a great many coconuts. She carried the coconuts home in a basket then she sat down beside them to wait.

In a little while, along came Anansi. Anansi's eyes lit up when he saw Little Spotted Deer's coconuts! Anansi loved coconuts, He loved to eat the tender while coconut meant and drink the sweet coconut milk inside. But he was much too lazy to gather the coconuts himself.

Anansi began to get angry. "You must see it! Look over here! Look right where I am pointing. Do you see it now?' "No, Anansi," said Little Spotted Deer. Anansi stomped his legs "You see it!! You just don't want to say it!"

"What am I supposed to say?"

"You're supposed to say, 'Isn't this a strange moss-covered rock!'"

Little Spotted Deer rain and got all the other animals. Together they went to Anani's house and took back all the good things he had stolen from them.

An hour later Anansi woke up. His head was spinning. Little Spotted Deer was no where in sight. And when he got home, he found his house was as empty as it was before.

But if you think Anansi learned his lesson, you're mistaken. Because he's still plying tricks to this very day!

Teacher: Now that we have told the story. We can create some scenery for the story.

Scenery ( or setting) is where a story takes place. We don’t need a stage or theater to make a play. We can create scenery based on what we have in our house or apartment. Can we make a drawing of the scenery? Look at the picture in the video for inspiration. What can you create?

Costumes: We don’t need animal costumes to create our play. We can use the things we have in our closet. Can you find some things in your closet to use in our stories?

Teacher: Now that we have all of our tools. Can we tell the story? Choose what character you would like to play, or play them all? Enjoy!