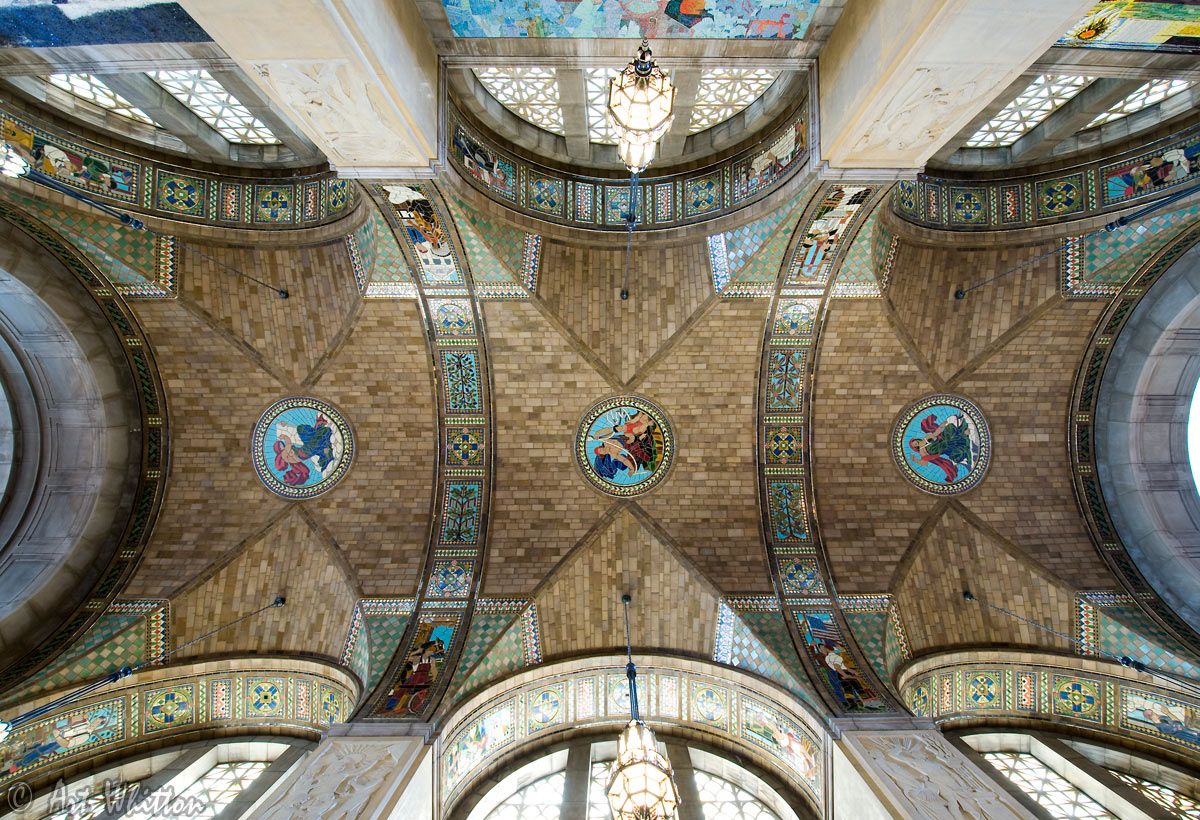 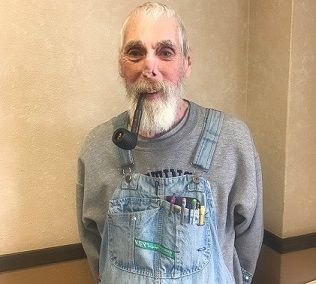 Dave Stewart was raised in Hastings, Nebraska in 1939. For most of his working career he was the owner of a successful plumbing company. After retiring from plumbing, and while working as janitor in the Hastings College Art Department, he began making sculptures in 1988. By 1995 he was heralded by Norman Geske (then Director of the Sheldon Museum of Art) and Kyle McMillan (art critic for the Omaha World Herald) as being among the most important living artists in Nebraska.

Dave has said he strives to convey personal thoughts and social commentary in an original way through his art. “I am satisfied when I have presented everyday objects in a one of a kind way.”

Dave has exhibited solo at many colleges, universities, galleries and museums. Among the most important shows were several large retrospectives at the Haydon Art Gallery, Des Moines Art Center, the Museum of Nebraska Art, and at the Assemblage in Lincoln. It is significant to note that large blocks of his work have recently been acquired by major collections: Robert and Karen Duncan, Marc and Kathy LeBaron, Diana Bossleman and Kiechel Fine Arts. MoNA and Hastings College both have extensive holdings of Stewart’s work in their permanent collections.

Dave’s building-size installation suite called “The Burlington Rooms”, is arguably the most complete statement of his art, and is well portrayed in Roger Bruhn’s book, Bordello.