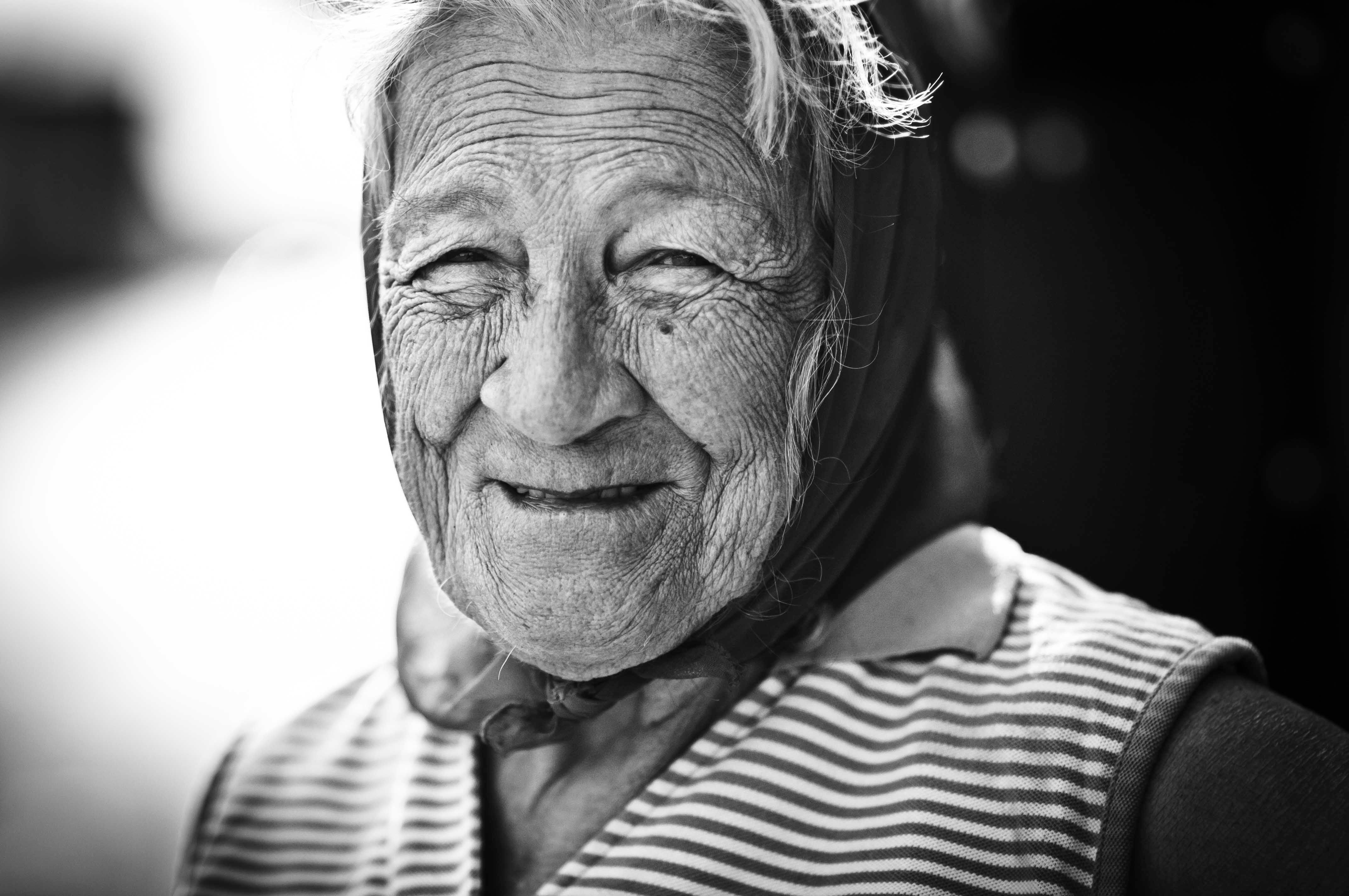 Atiim Jones is a Minneapolis born street photographer based in Omaha, Nebraska. Son of artist, the late Luther Jones, he inherited much of his Father's creative drive and expresses it through photography, particularly strangers on the street. An entirely self-taught photographer, his first engagement with the medium was as a teenager with a film camera. In 2010, he began photographing strangers in the Old Market District of Omaha, Nebraska and in 2011 created "Crossroads" a photographic documentary of people in the Old Market District and surrounding area. It has since become one of the largest photography projects in the world. His work has been shown in galleries in Omaha and National Media Outlets such as Cosmopolitain, Yahoo, MSN, The Huffington Post and the NBC Today Show.