After 20 years, Suzanne Wise is saying goodbye to NAC 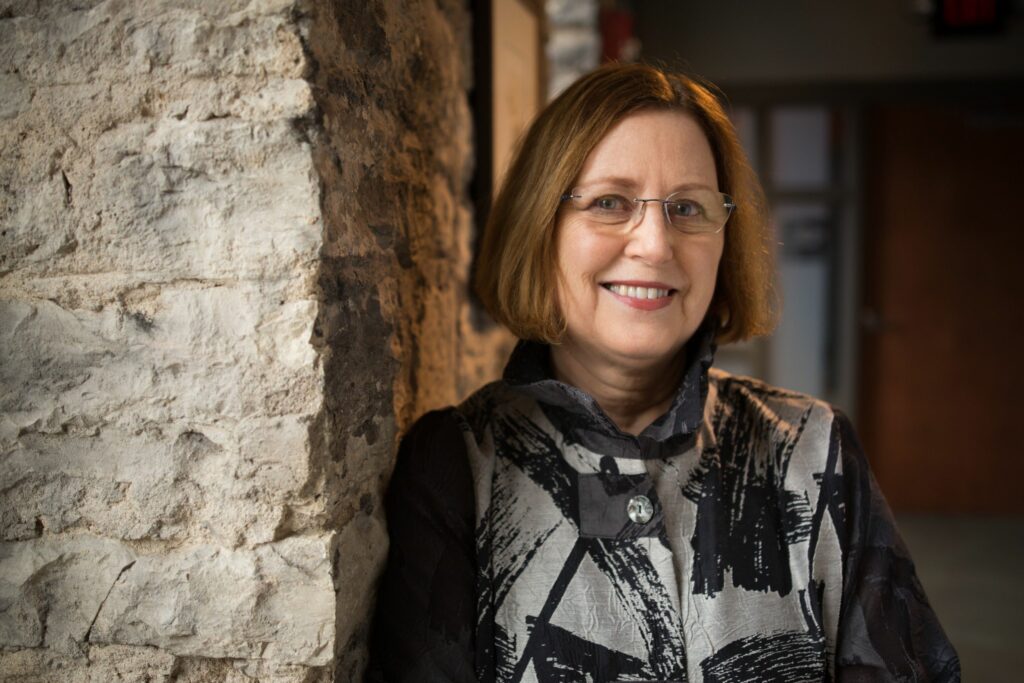 For over 20 years, Suzanne Wise has been leading the Nebraska Arts Council as its executive director. At the end of the month, she will be retiring from her role.

Suzanne’s journey with NAC began in 1988, when she accepted a position managing the state’s public art program. She had recently left her job at the Sheldon Art Museum.

“I needed to have something to kind of stay in the game because there aren’t a lot of jobs in Nebraska for art historians,” says Suzanne. “My husband noticed a quarter time position at the Nebraska Arts Council, and I thought that is perfect!”

Suzanne grew up surrounded by art books and art on the walls, as well as going to art museums thanks to her mother’s background as a middle school art teacher. So, when it came to finding her major, Suzanne at first thought she would want to become an artist.

“But I found out I just didn’t have the personality for it. I think artists have to be very, very focused, and I tend to wander from thing to thing. And I realized very quickly that in order to succeed as an artist, I needed to be far more disciplined than that,” says Suzanne.

When the previous NAC executive director resigned in 2002, Suzanne was asked to take the role of interim director. While she was at first unsure about taking over the position, the board chair at the time, Terrence Ferguson, said he didn’t want her to be the previous director; he wanted Suzanne to be Suzanne.  This led to her taking the role and serving in it for 20 years.

“It’s been my life’s work, essentially. It’s something I’m passionate about, because we can support the arts in every corner of the state. And we do it with public money. And to me, it’s really important that people know that the arts are integral in people’s lives” says Suzanne. “Just like good roads, just like healthcare, and everything else that government has a finger in. I think they should have a finger in arts and culture, because it’s really an investment in our civilization, in our society.”

Looking back at the past two decades, Suzanne says some of her favorite moments come from driving throughout the state (especially the rural areas) and working with colleagues from across the nation.

Moving forward, Suzanne has just a few words for her successor:

“Have fun. I’ve had fun. I think everyone should have fun in their job.”